Ahhh, toddlers. My two year old has two distinct modes: cooperative and VERY uncooperative. She is so cute, though, and I am determined to continue taking photos with her even if she doesn’t listen well (or at all).

She went from a screaming on the ground to this in under two minutes.

I took her out to Ryan Park a couple of weeks ago to test out this tulle dress I made her. She loved the dress, but then insisted on wearing her rubber rain boots. Eventually I persuaded her to take those off, but then she wanted to have a tantrum in the grass for a few minutes. No problem, I patiently waited for that to be finished with, and then she wanted to hug the dogs. They obliged and I silently promised them some steak, because after that, she was in a fantastic mood and cooperated very well.

Two peas in a pod.

Then I showed her the flower crown I brought. She was having none of it, and actually threw it across the grass like a frisbee and yelled, “NO!” at one point. I tried to show her it didn’t hurt by putting it on my head, and then Cairo wore it for a few minutes because she is the best dog ever. Hannah still didn’t want to wear it, but at least she was laughing at that point!

Thank goodness for the dogs.

I asked her if she could find any bugs in the grass.

Hanging out in the middle of a bush, literally. 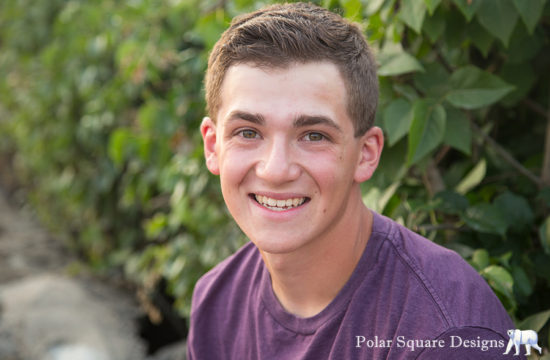 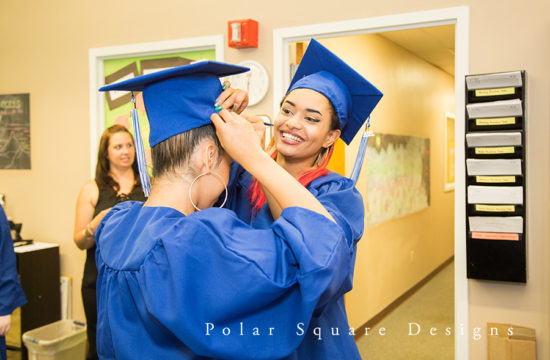 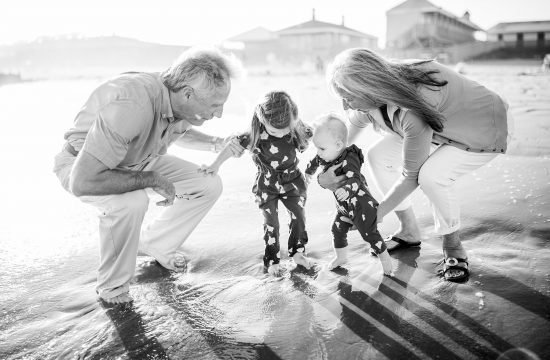 Happy Father's Day to all the amazing dads out the

Congratulations Cassie and Hugo! Thanks to @jaimie

We had the best light ever for portraits! #bitte

All the feels 🥰😘 #bittersweetfarm #westport