A common theme in most of my photography work is that I get to be privy to some huge, life changing events in my clients’ lives. When Dehui asked me to photograph his engagement to Suzanne, I was so excited. I really wish someone had been there to photograph my husband asking me to marry him so I was determined to be the best secret photographer ever and capture this proposal, hopefully without alerting Suzanne that anything was going on!

Dehui and I schemed for a few weeks and came up with the perfect proposal plan. I arrived in Westerly, RI at Napatree Point on October 16th shortly before sunset and chatted with some bird watchers and fishermen while waiting for Dehui to arrive with his unsuspecting future fiancee.

Once they arrived, I stalked them over the dunes toward the beach. Suzanne turned a couple of times to look at me and I quickly snapped some totally out of focus photographs of random twigs and berries. She later told me she had no suspicions so apparently this worked!

This was the most in-focus random flower shot from the evening.

To the left of Suzanne and Dehui there was a outcropping of rocks so I hung out on those, again trying to remain out of the way, while Dehui warmed up to the big question. He had asked me to try and get the Watch Hill Lighthouse in the background.

I was like a giddy schoolgirl behind the lens. It was happening! She was smiling!

Ahhh what an awesome moment to witness. I was sooo excited and happy for these two!

Dehui had put a lot of thought into the ring and Suzanne seemed to love it.

I gave them a few minutes to just be happy together and then Dehui pointed over to me and I could tell he was telling Suzanne why I was there. She was so happy! I introduced myself to her and then got some photographs of the two of them, including that beautiful ring. 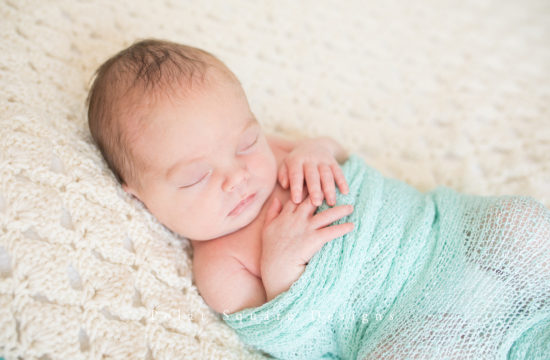 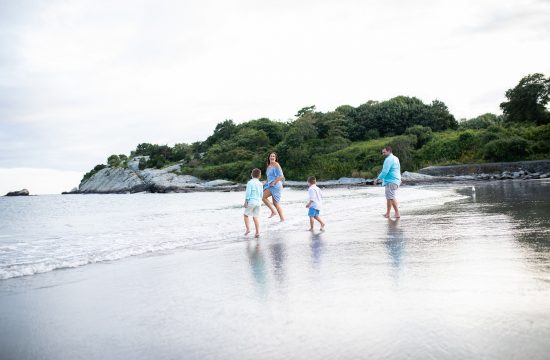 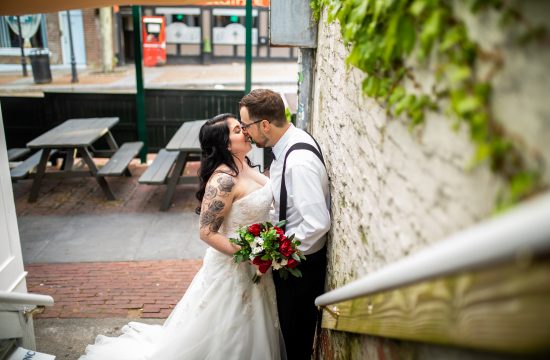