Suzie and Adam | Married | Bistro by the Sea | Matunuck, RI

Suzie and Adam said their “I do’s” at their intimate Bistro by the Sea wedding in Matunuck, RI on a chilly October day in front of their closest friends and family.

Venue and Caterer: Bistro by the Sea

Suzie works as a professional gardener so of course the florals by Wild & Scenic Inc. were on point. Each table was named after a type of plant, and had a beautiful centerpiece of wild flowers with varying textures.

The cake was a work of art. I have never seen another cake like this before! It was gorgeous.

Suzie and Adam chose to do a first look before their ceremony, and we had so much fun. Neither of them claimed to feel comfortable in front of the camera, but within a few minutes they were laughing and dancing together under the pergolas lining the walkway at the Bistro by the Sea in Matunuck, RI.

Suzie looked stunning in this BHLDN gown that fit her like a glove.

Adam and Suzie’s Bistro by the Sea wedding offered lots of great places for portraits of the two of them. I was so excited to shoot there.

Suzie and Adam signed the Ketubah, along with their witnesses, just prior to the ceremony.

A group of talented musicians welcomed their guests.

The ceremony began and everyone stood as the bridesmaids walked down the aisle.

Suzie was escorted down the aisle by her Dad.

Even though they had done a first look, Adam still looked at her walking down the aisle as if it were the first time he had seen her all dressed up to marry him.

And they were married! After the ceremony, we went straight into the cocktail hour, where there was tons of food and a photo booth for everyone to enjoy.

Suzie’s parents had decorated each table with little toys. It was so adorable and kept everyone very entertained.

A live band kept everyone up and dancing during the reception. What a blast!!

Congratulations Suzie and Adam, and thank you for allowing me to be behind the lens!

Planning an upcoming wedding or event and need a photographer? Contact me today! I would love to be there.

Gaahhhhh!!!
I love love LOVE these pics….almost as much as I love Adam and Suzie!!! 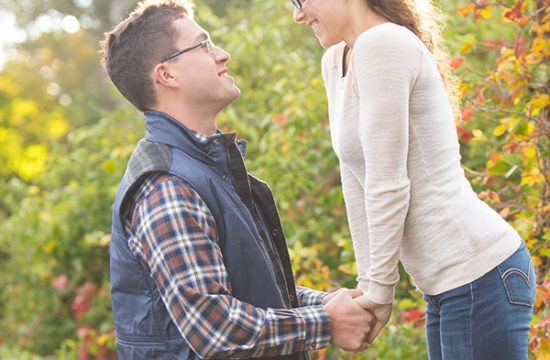 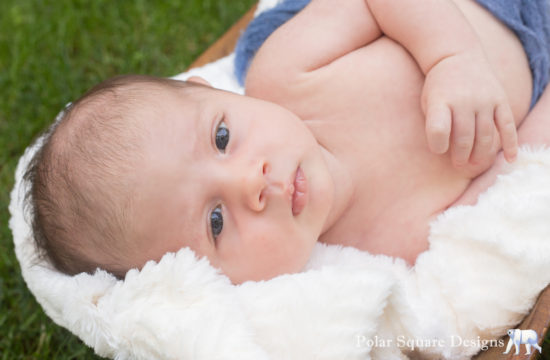 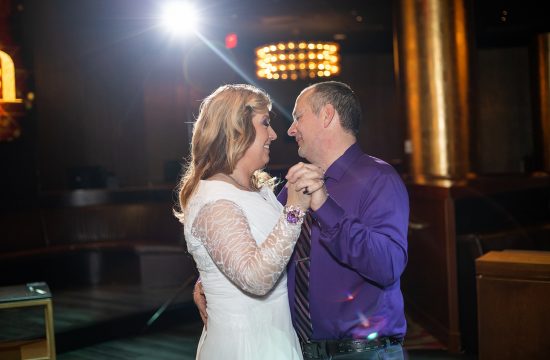