Baby Cain arrived on December 12, 2019 at Newport Hospital! What an exciting day. He was three weeks early, and due to circumstances beyond anyone’s control, Cain’s dad Chad was away on business. Luckily Chad’s mom was able to be with Lida in the OR as she delivered Cain. The staff at Newport Hospital was once again amazing to work with and they went out of their way to make sure Lida had as much support as she needed.

The delivery went smoothly and little Cain was born with Chad’s mom by Lida’s side. I photographed all the details and then went home for a bit, before returning to the hospital later that night to sit with Lida (sans camera!) and keep her company. Her mother in law was at Lida and Chad’s house caring for their other two kids and as a mom I couldn’t imagine being alone with a newborn after just giving birth so I brought Lida a milkshake and some magazines and just hung out with her and chatted. It was great! I got to hold the baby and visit with Lida, who has become more of a friend than a client 🙂

The next day, Chad was able to fly home from his trip and I went back to the hospital to photograph him meeting Cain for the first time in person. Chad’s mom had Chad on Facetime during the delivery and then in recovery, so he was able to be with Lida as much as possible. But I am really glad I was able to be there for Chad and Cain’s first father and son moments – so sweet! 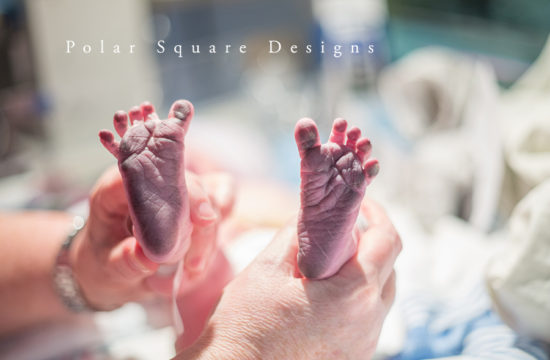 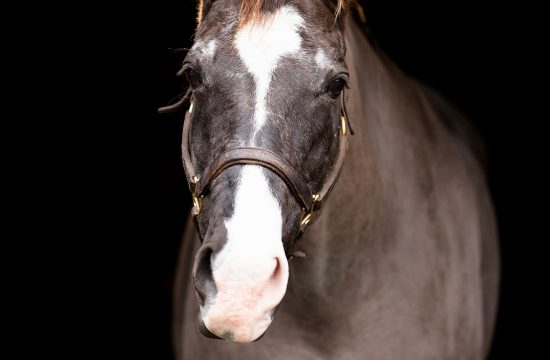 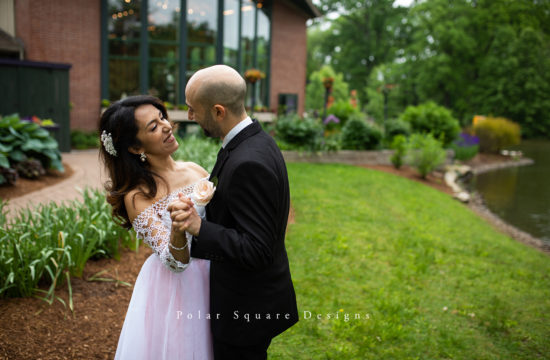