Lyndi and Colin kicked off my 2018 wedding season with their Cambridge City Hall elopement. I met them at their apartment, where they got ready for the day together. Lyndi helped Colin with his collar stays, and Colin helped her zip up her dress. It was all so sweet and all about them.

We made our way to the Cambridge City Hall and they checked in at the Clerk’s office. While we waited for their officiant to come out and meet them, we took some portraits of them both in the main City Hall area. It has a beautiful staircase that we took full advantage of. Finally, the officiant came out and got them, and with not a single witness other than myself and the officiant, they said their vows in the courtroom amongst painted portraits of the past and present court judges.

Lyndi had written Colin this sweet note that read “I can’t wait to check this box later today! I am so excited to start our new chapter together! I love you!” with a check box next to the word “Husband”. It was sitting next to their marriage license on the table.

Though their Cambridge City Hall elopement was very small and intimate, Lyndi and Colin had still paid attention to the details. Lyndi ordered Colin these beautiful wooden collar stays with the wedding date engraved on them. She also meticulously chose his suit and tie, a dark blue suit with a light pink shirt and a pink and blue dotted silk tie.

Lyndi and Colin got dressed in separate rooms but then came together to help one another with the finishing touches. She adjusted his tie for him, and he helped zip up her dress.

The officiant came out and met Lyndi and Colin, and we followed her up to the courtroom for the ceremony.

The ceremony was about ten minutes long, and very sweet. Lyndi and Colin sealed the deal with a kiss and were both so happy!

Lyndi had made a “We Eloped!” sign that we took some portraits with in front of Cambridge City Hall. Both the bride and groom were so happy that the formalities were behind them and we could enjoy the rest of our time together and go take portraits at all the awesome locations they had on their list.

We started right on the steps of Cambridge City Hall. The steps are wide and grand, and lead right down to the street. I lightly posed Lyndi and Colin when necessary, but both were so photogenic and poised that for the most part I just photographed them being themselves.

I loved how Colin lifted Lyndi’s elegant blusher veil over her face and kissed her right on the front steps. They were so happy together, and it was like no one else existed that day.

Lyndi’s elegant dress is from Macy’s, and it suited her perfectly. The Adrianne Papel design with its sheer back and flowy skirt looked beautiful on her, and I was glad for her that the weather was fairly mild, a rarity in the middle of February in Boston.

The city bustled around us and so many people honked and waved as they called out their congratulations and best wishes for Lyndi and Colin. Each time it happened, Lyndi and Colin absolutely beamed as they thanked the person.

Once we were done at Cambridge City Hall, we moved down the street to the T Entrance, where Lyndi and Colin posed in front of the sign on the stairs. Some of the locations they wanted to visit were meaningful to them, like the bar they had their first date at, and some were just really cool spots, like an alley where graffiti artists had painted the walls from top to bottom.

Then as we walked around, I’d occasionally spot a backdrop that I loved and excitedly say, oo let’s stop here real quick! And they’d happily pose for me. One such spot was a plain grey brick wall that we were walking past. I thought it would perfectly compliment their outfits and bring out Lyndi’s eyes, so I asked to stop there. I got portraits of them both and am really happy with those images.

One of the last stops we made was this awesome red brick building with green doors. We used a big green door for their “cake cutting”, aka sharing a donut (I thought this was absolutely adorable).

Our last stop was Lord Hobo, a little bar and restaurant where they had their first date. The owner came over to congratulate them and he bought them both a drink! They sat at the bar and enjoyed their first drink as a married couple, while I sat back to give them some space and capture the moment for them.

Overall this Cambridge City Hall elopement was one of the cutest, sweetest, most thoughtfully planned weddings I have ever photographed. I am sure Lyndi and Colin will have a very happy married life together and I am so glad I got to be there for the start of it!

For more information on my wedding photography coverage, click here. 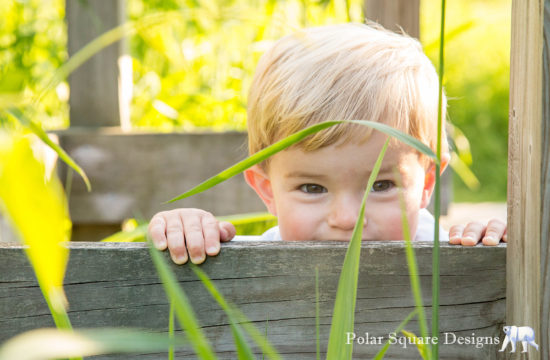 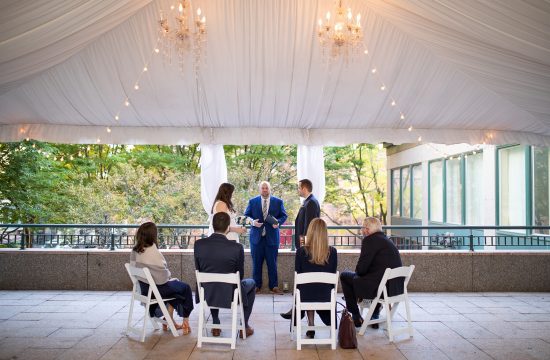 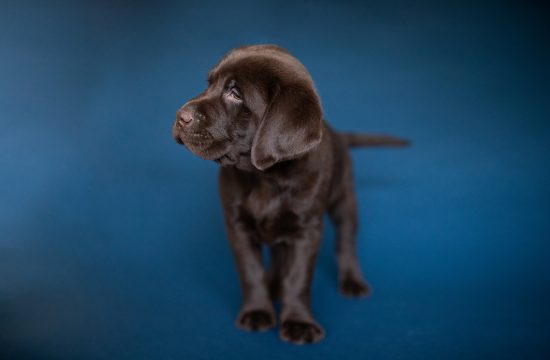 So grateful for the beautiful weather we've been h

TFW you *know* you're the number one baby, no matt

I really enjoyed my time with this beautiful famil

Another of Kali and Lucy. Kali is wearing my Black

What a great day! I went to visit my old horse Luc