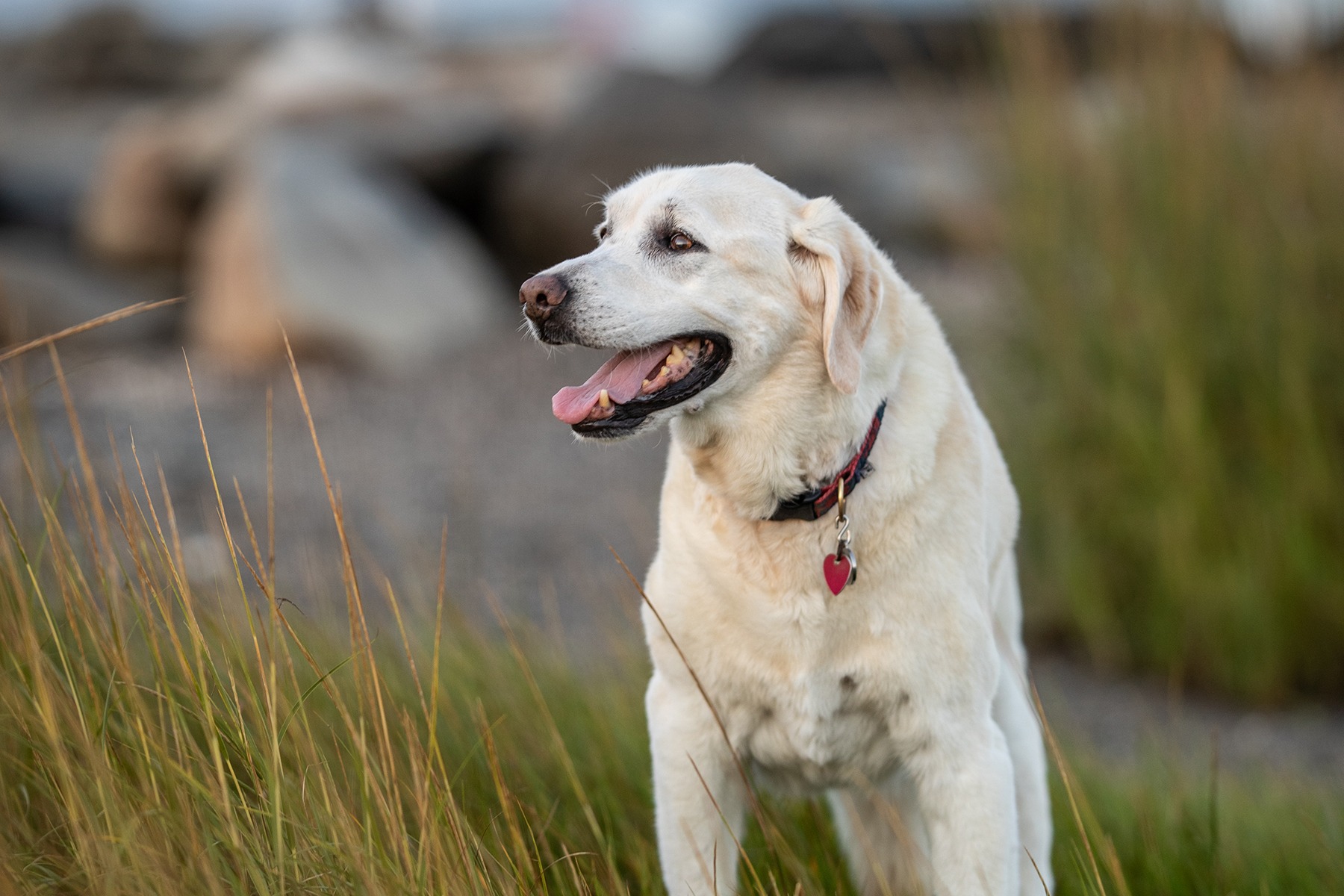 Back in college during my sophomore and junior years, I worked as an RA and my hall manager got a puppy. Let me tell you, Cooper was way more fun to babysit than the freshmen! I’ve stayed in touch with his owner and couldn’t believe that Cooper is almost 16 years old now (I feel old). I met them the other day for a portrait session and it wasn’t hard to capture Cooper’s sweet old man spirit.

Cooper lives for his daily swim but had been groomed the day before his session, so he missed out on that day’s swim. By the time we got down to the beach for the portraits at 6:30pm he was taking any opportunity he could to shuffle down to the water’s edge to try and go swimming. We kept saying “don’t worry buddy, you’ll get to go swimming at the end!” and according to Cooper, that couldn’t come soon enough. For a very old dog, he moved quickly when he thought he’d make it down to the waves!

Finally he had been held captive out of the water long enough and he got the green light to go splash around. The look on his little doggie face was one of pure contentment and joy. My friend, Cooper’s owner looked on with the sweetest look on his face and said “he lives for this moment every day”.

I love photographing big lifetime moments like weddings, babies and everything in between, but there was something so peaceful and grounding about spending some time with this lovely old dog and my friend. I hope the photos do him justice. 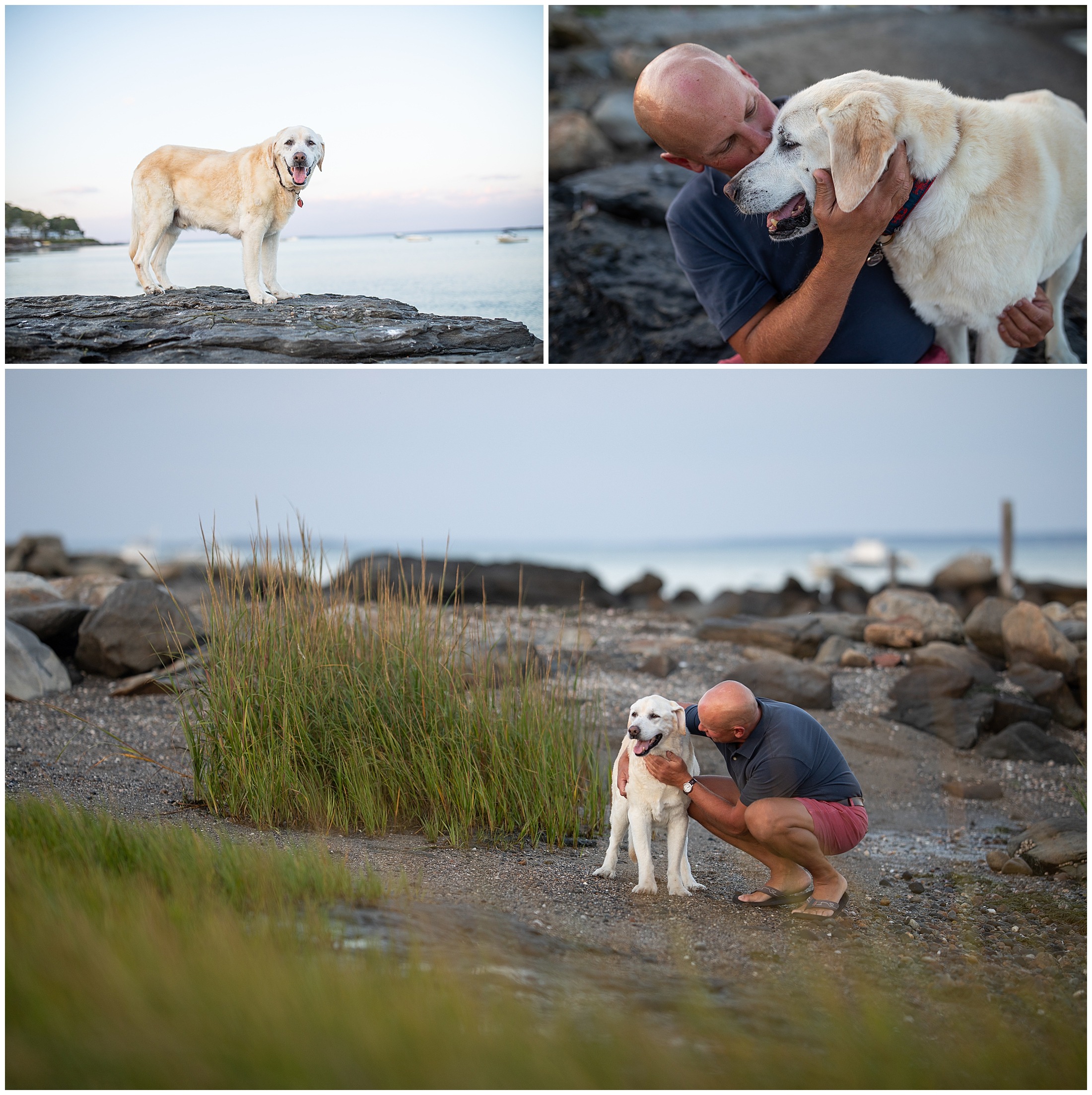 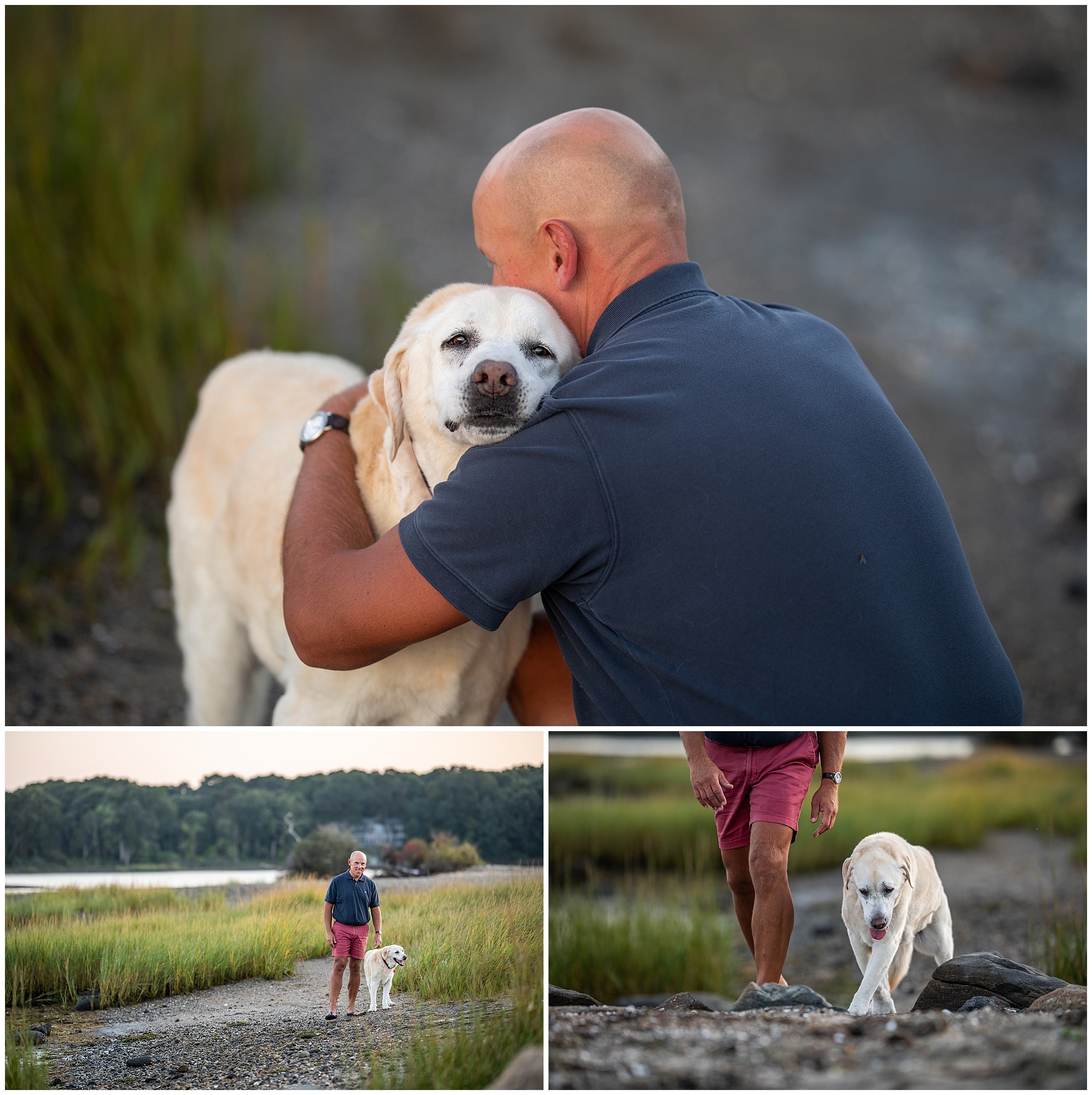 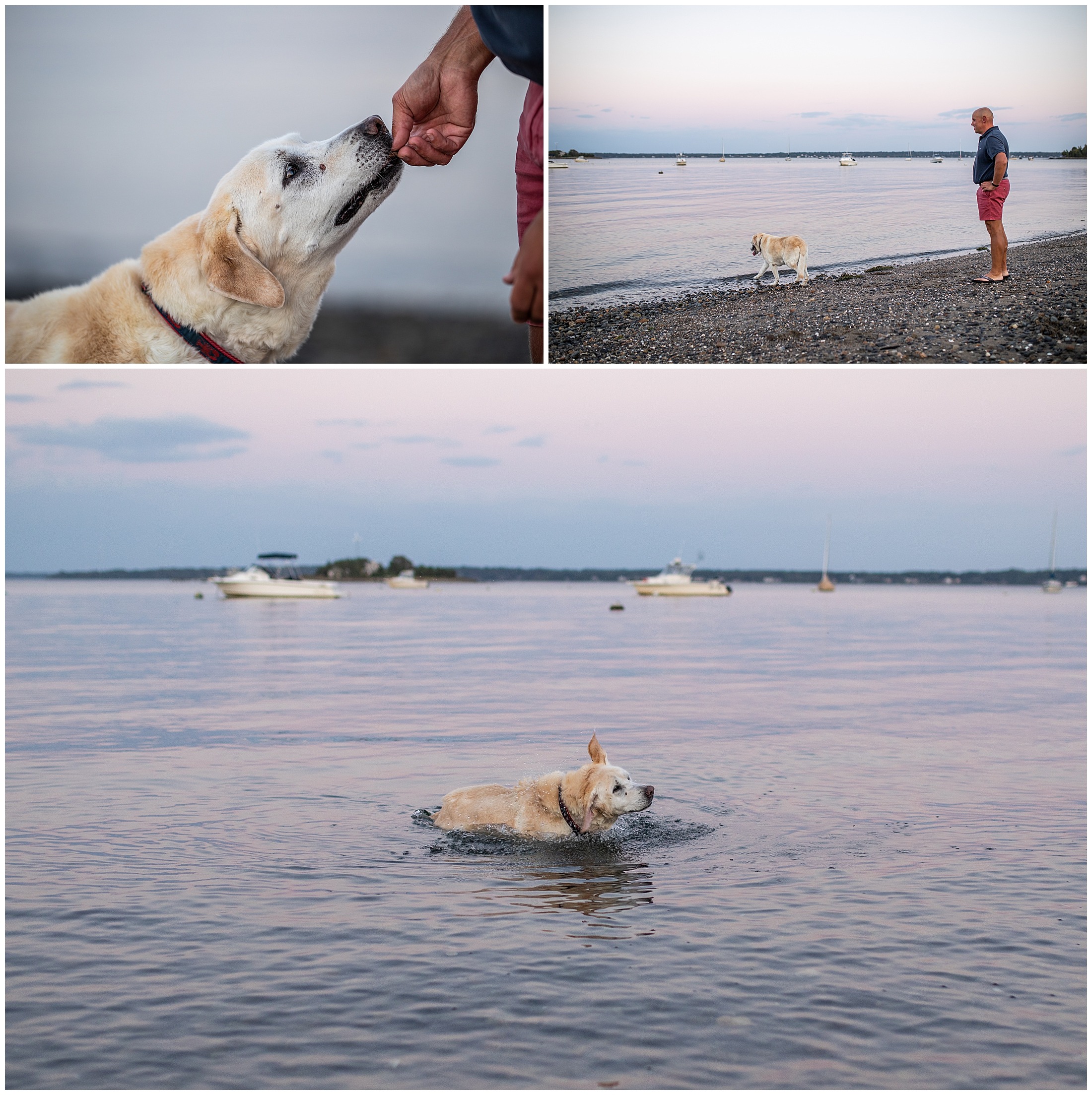 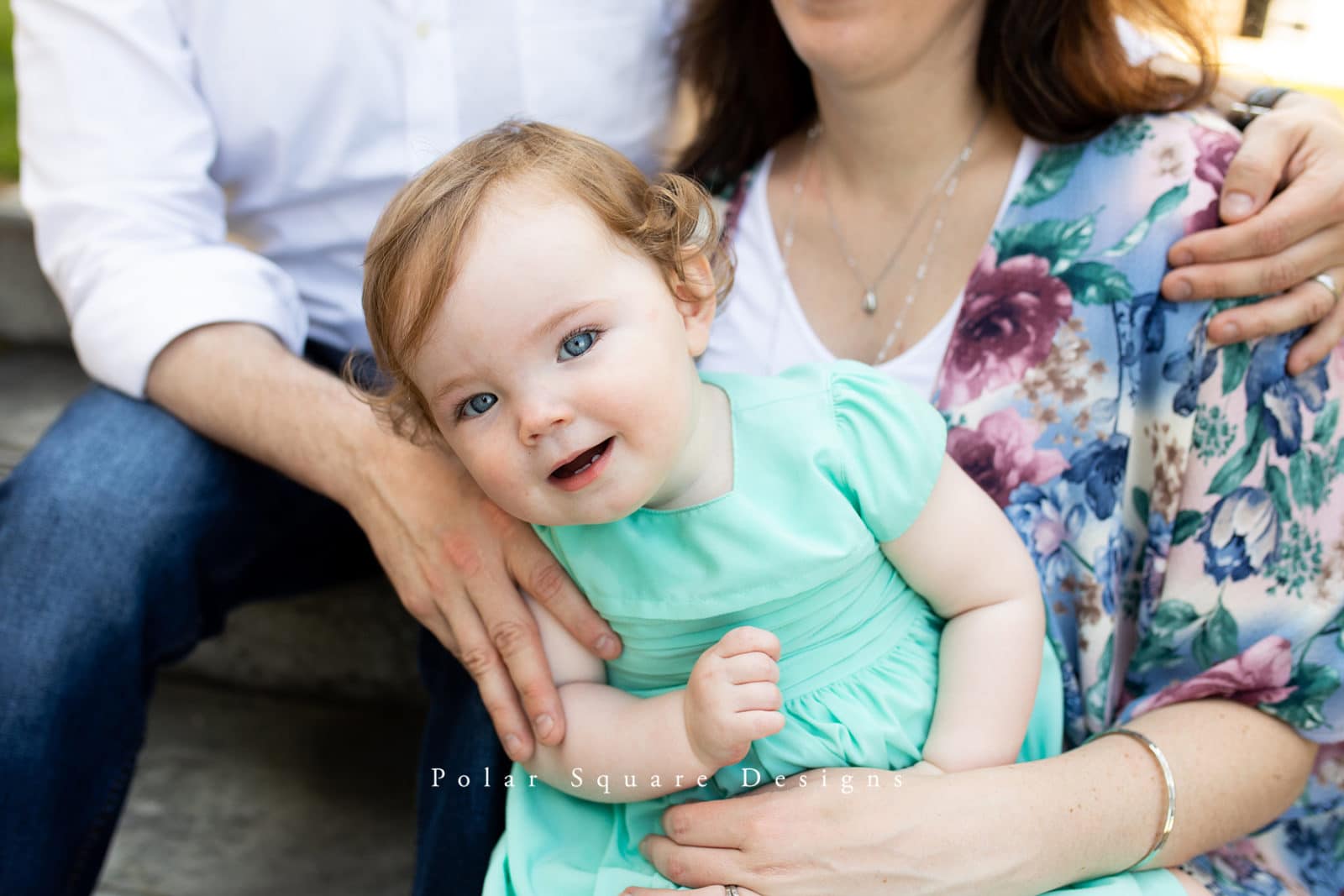 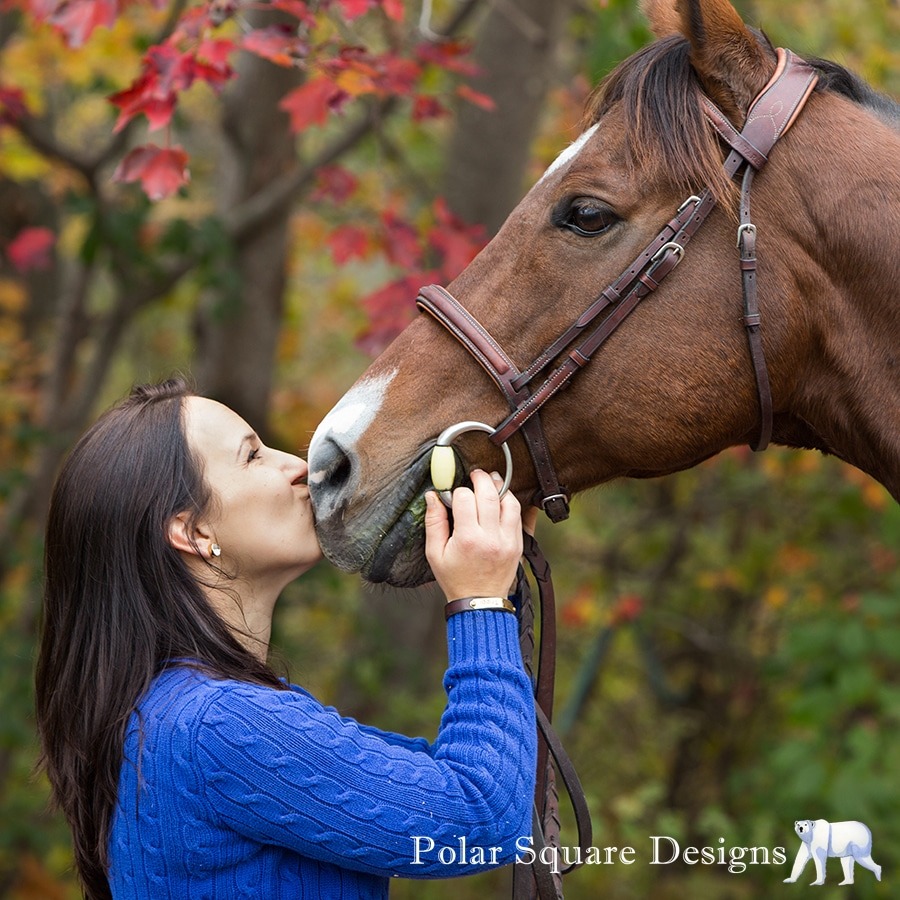 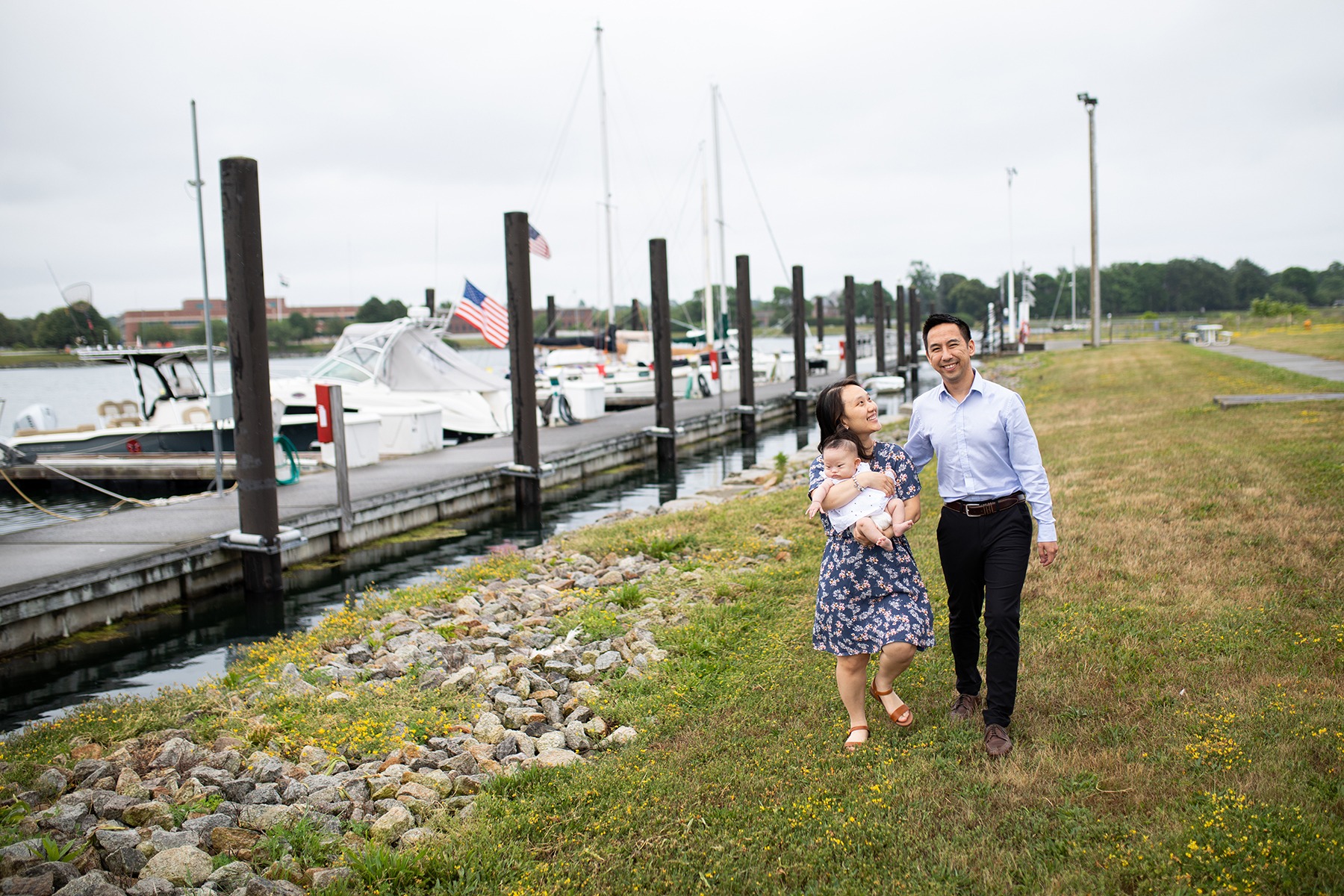 Somedays I take these kids out and get absolutely

I still have super (SUPER) limited dates for portr

I'll be so sad when Mila finally catches up to Han

I loved the dust getting kicked up in this super c

They are best friends, I'm such a lucky mommy #po